Biblical Commentators is the first book of its kind. Dr. Avigail Rock traces the different methods of the great biblical commentators of their generations – from the Unkelos through other medieval commentators. 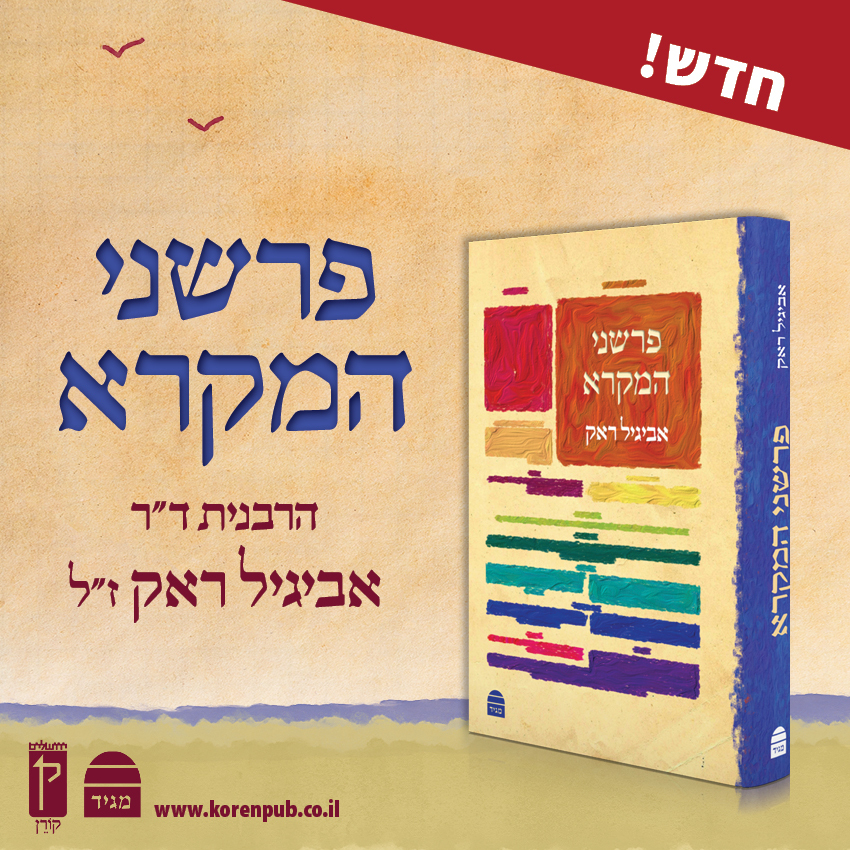 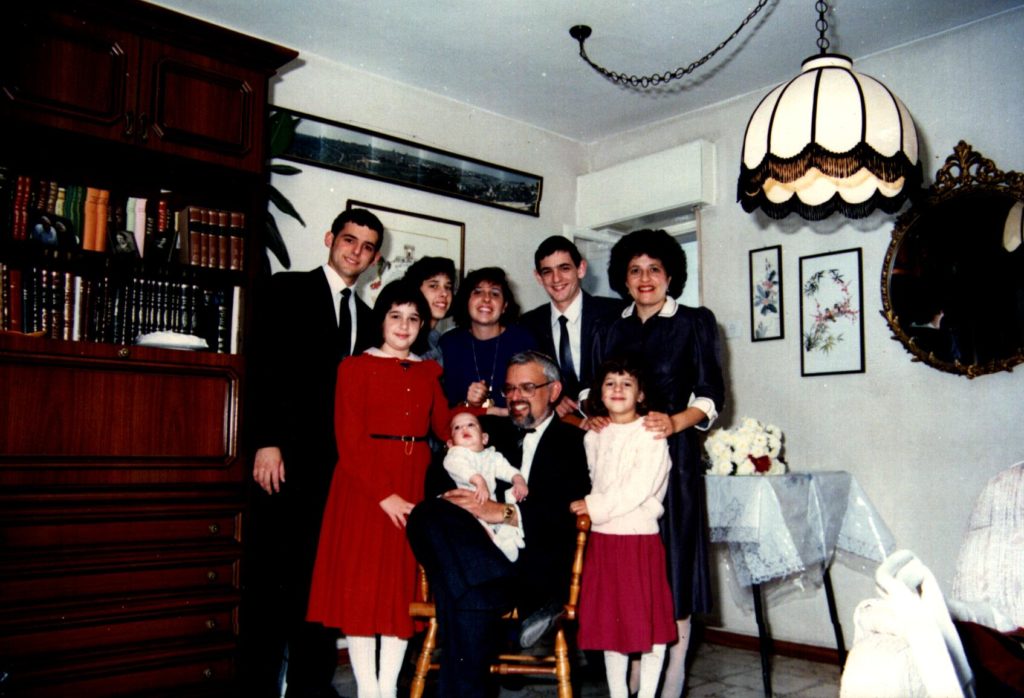 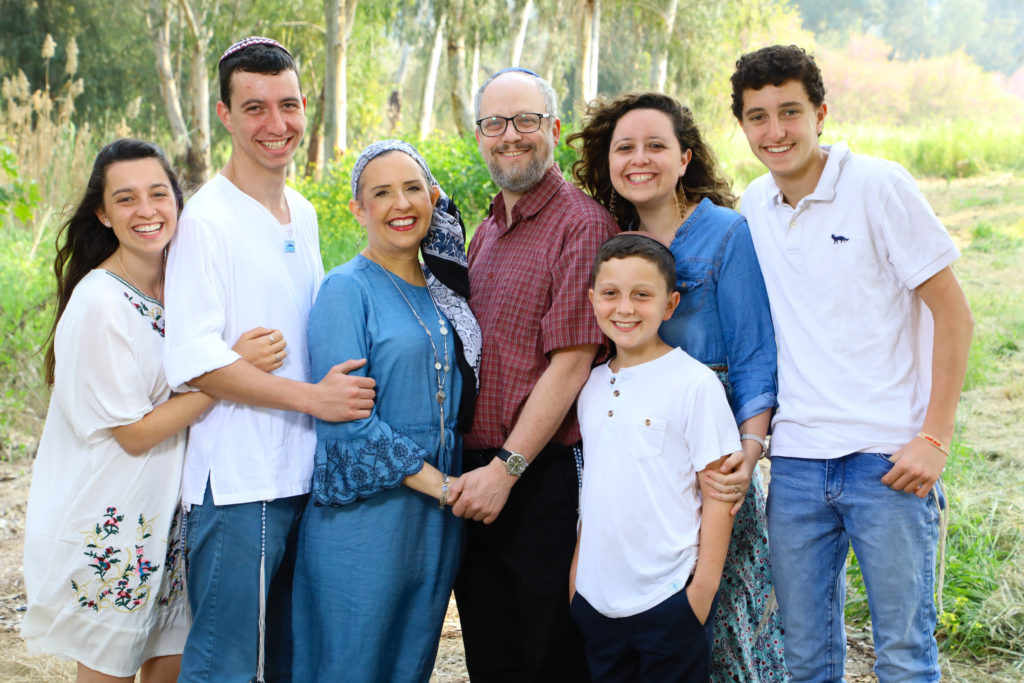 Avigail Rock was known throughout communities in Israel, the US, and England as one of the top lecturers and educators of adults, teaching Tanach and inspiring her students in post-high school seminaries in Israel and in adult education programs in Israel and abroad. Her unique ability to combine rigorous literary analysis with inspiring educational messages that spoke to talmidei chachamim and Tora beginners alike made her a sought-after lecturer in English-speaking Tora communities and beloved to all her students.

Avigail was born In Tucson, Arizona in 1971 to Rav Moshe and Dr. Chana Poupko. When Avigail was five, they made Aliya from Atlanta to Yerushalayim. For a few years, Avigail’s mother was Em Bayit (dorm mother) and taught at Machon Gold girls’ seminary and the family lived in Machon Gold. There, Avigail heard the late Dr. Nechama Leibowitz (hear Avigail describe this experience), from whom Avigail later learned Tanach, eventually naming one of her children after the great teacher. However, Avigail’s earliest exposure to Tanach was at home: her mother taught Tanach, and her grandfather would pay her for every perek of Tanach that she memorized.

After attending High school at Beit Chana, Avigail went on to study Tanach and accounting at Michlalah Yerushalyim Lebanot (‘Michlala’), where she forged friendships that lasted through her entire life. After graduating, Avigail studied to be a Rabbinic Advocate, becoming one of the first women to pass the very demanding tests and become licensed, at around the same time she married Rabbi Yehuda Rock in March 1996.

However, her true calling was to learn and teach Tanach. She enrolled in the Bar Ilan Bible studies program where she eventually earned her PhD, writing her thesis on the Biblical commentator and philosopher Rabbi Yosef Ibn Kaspi.

During the early period of her studies, Avigail began working as a Madricha (counselor) at Midreshet Moria, a seminary for overseas students after high school, where she also conducted study sessions with individual and small groups of students. Quickly she was identified as a gifted teacher and educator who motivated, challenged, and raised the learning and spiritual levels of the best students. Avigail soon became a full-time teacher there, eventually becoming popular and teaching in other similar schools as well, including Machon Gold.

In the summer of 2004, the Rocks began a two-year period in Boca Raton, Florida, working for the Boca Raton Community Kollel. Yehuda served as Rosh Kollel, and Avigail as the women’s division, teaching and educating adults in throughout community institutions. After their return to Israel, Avigail taught in several branches of the Matan Women’s Institute for Torah Studies and other venues of adult education, including a weekly online class to the Boca Raton community and annual trips to Boca Raton and other overseas communities for intensive weeks of learning and individual lectures.

In addition to her PhD thesis on Ibn Kaspi, Avigail wrote a series of online articles on the Biblical commentators throughout the generations, soon to be published in book form by Koren.

In addition to her Tora knowledge, Avigail was known for her yir’at shamayim, straight thinking and common sense. Students and friends alike frequently sought her advice on handling educational, moral, and practical challenges. Avigail was also known for her wonderful sense of humor, which made her teaching an engaging experience, and for her sense of responsibility towards the needs of individuals (such as the street cleaner) and her community, often taking initiative where others might have remained passive.

After a courageous battle with cancer, at the age of only 48, in July 2019 Avigail was taken from us, leaving her husband Yehuda and their five children, Devora, Nechama, Chaim, Dovi, and Ariel.

Please send us your Memories of Avigail Z"L